Skip to content
Posted on 11/02/2014 by Nemulisse
Nagima is a nice film by Zhanna Issabayeva, an independent filmmaker and an outsider of the Kazakhstan film world. It’s the story of two orphan girls, Nagima and her friend Anya (who will die during childbirth). The end of the film is quite shocking, nevertheless it is plenty of significance. It is the same significance that we could find in the Neo realism of directors like Rossellini or Visconti or de Sica, after the 2nd World War, rather than in the filmography by Pier Paolo Pasolini.Unfortunately I’m sure that it will be never screen in Italian cinemas and this is a pity, however it has been shown during the Berlinale film festival.
If it will possible for you, go and watch this good film. 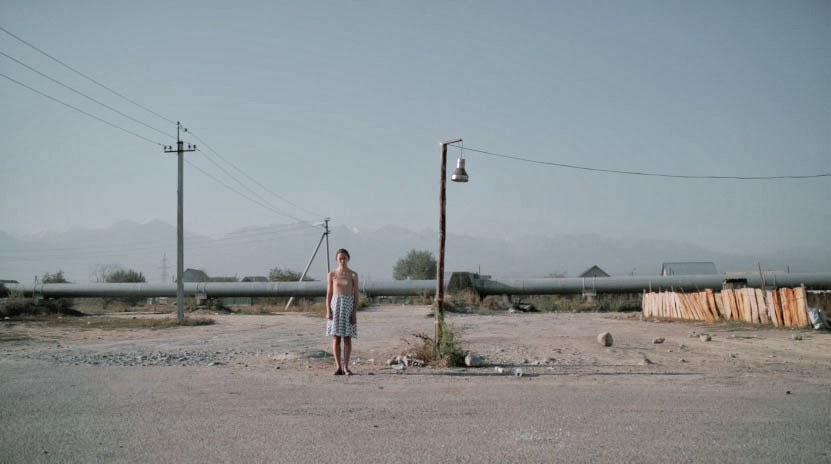