Skip to content
Posted on 11/04/2014 by Nemulisse
Just few words about journalism today. What is the goal of it nowadays? Which are the differences among all kinds of writing and reporting news with an in depht article? The new social media have changed the way of working in this job? And if yes, in which way?

In our world things are changed a lot in last years and Internet is one of the most relevant changes. I think that in the field of communications it has been like a revolution, more for printed papers than for television. Before the Net all the news came just from press agencies and sometimes tv, most of the time after that the news happened. Today you can have the same news in real time, due to the social Media like Facebook or Twitter. So press agencies are in competition with common people, and most of the time they arrive too late to report the news. Nowadays people use webcams, smarthphones, Ipads for being connected 24 hours a day. For this reason it seems that journalism is almost useless. However I think that it isn’t true. I think that the goal of a future journalist should be double: on one hand he/her should search for the news as in the past, with the same devices of “common” people, because his/her eye is different looking to reality and this could make a difference; on the other hand he/her should analyze the news with other ways of thinking of people who are in the places where things happen. I don’t think that it is possible to have a real objective point of view on facts, because facts are most of the time different from what seems to be. I mean that sometimes even images are fakes, so must be prepared on topics and have a careful consideration about a matter, can show you reality much more than the appearence. A good analyser sometimes is better than a fast shouting. 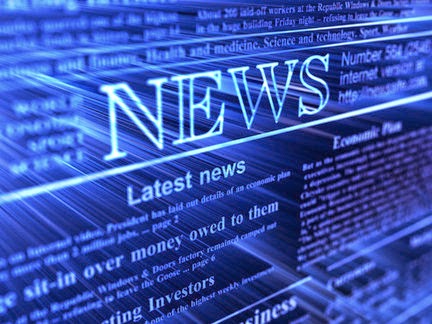